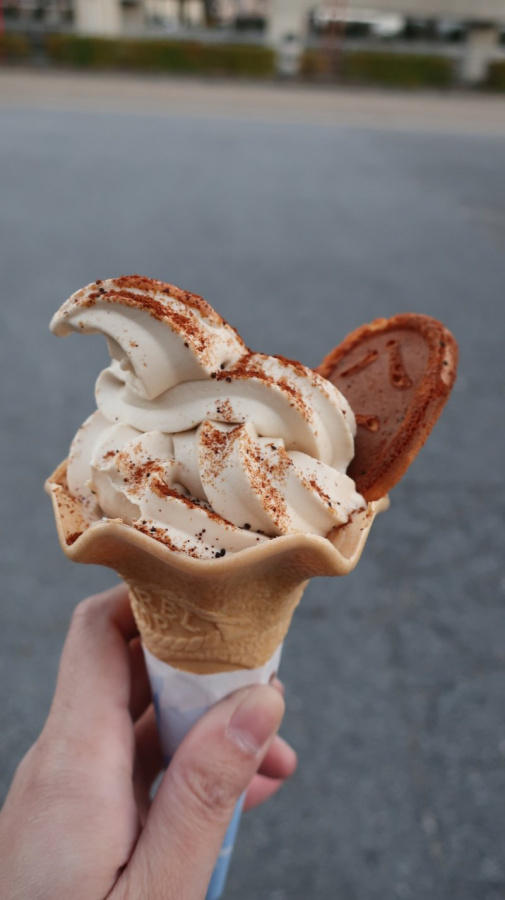 They sell other types of miso too 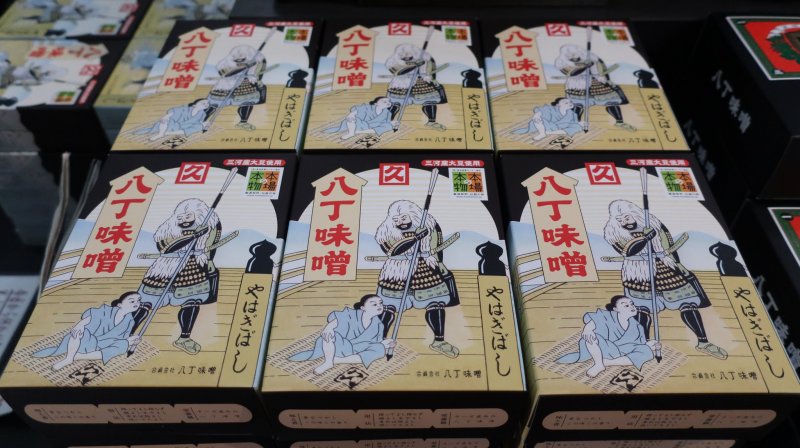 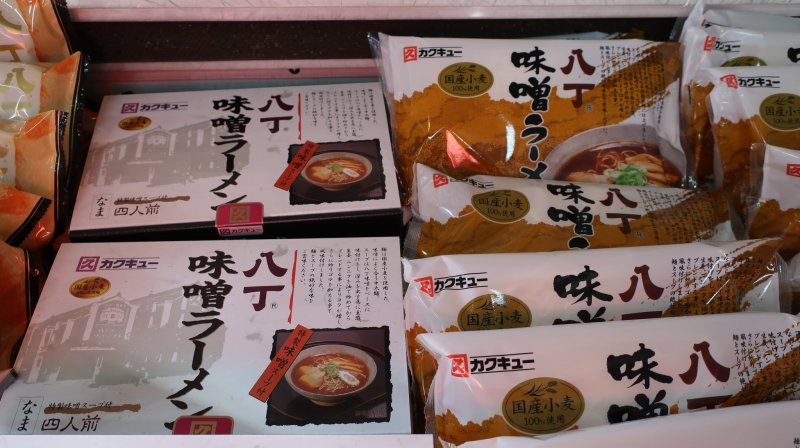 Miso is a traditional seasoning often used in Japanese cuisine. Produced by fermenting soybeans with any mix of barley, rice, buckwheat, and other ingredients, the texture, taste, appearance and aroma of miso varies by regions and seasons. Generally classified into three broad categories, kome miso or rice miso is made from boiled or steamed soybeans. It is more often consumed in the eastern part of Japan, Hokuriku, or Kinki areas. Mugi miso or barley miso is produced mainly in Kyushu, Shikoku, western Chugoku, and northern Kanto areas. Mame miso requires a long fermenting process, and is consumed mainly in Aichi, parts of Gifu, and parts of Mie.

The most well-known variation in Aichi is hatcho miso (ハ丁味噌). A variety of the red miso, it is traditionally made using soybeans, salt and water only. Hatcho miso is in a darker shade of brown and red than kome miso, is richer in flavor, and has a lower salt content than most other variations of miso. The name hatcho comes from its first creation in a miso factory eight blocks (approximately 870 meters) away from Okazaki castle, where the founder and first shogun of the Tokugawa shogunate, Tokugawa Ieyasu was born. Since 1337, the oldest existing hatcho miso maker, Maruya Hatcho Miso, has been manufacturing the popular miso using traditional methods passed down from generations. Pure soybeans are steamed and mashed in large wooden barrels and then sealed with a lid. Stones are placed on the lid to compress the miso and to drain out the excess water. This method began more than 600 years ago and remains unchanged till this day.

In 1968, hatcho miso was first exported to America. Since then it has reached the shores of more than twenty countries. The factory offers daily tours every half hour to visit certain parts of the buildings, whereby the manufacturing process is explained. No prior registration is required, just walk in and sign up for the next available slot. At the end of the tour, visitors are offered samples of the miso. There is the usual souvenir shop and a resturant. Do try out their hatcho miso soft serve ice cream as well!