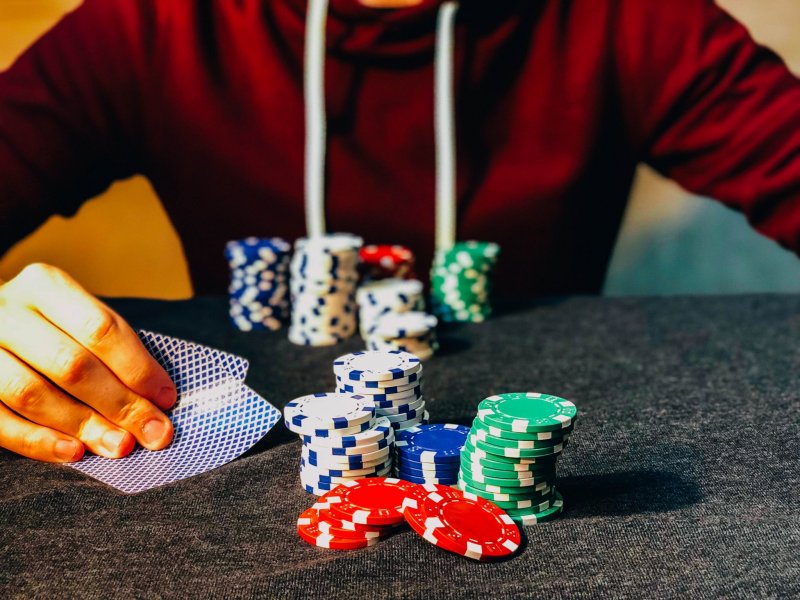 It often comes as quite a surprise to many Western visitors to Japan, but gambling in most forms that we are familiar with is prohibited throughout the country. There are some exceptions, such as lotteries held in the prefectures and larger cities, along with public sports like horse racing and some motor racing events, plus the colorful and noisy Pachinko parlors.

While there are currently no legally operated casinos, there have been political debates and momentum has been building over recent towards making changes to gambling laws, potentially leading towards the construction of integrated resort casinos akin to those found in Las Vegas, or popular Asian tourist hotspots such as Macau and Singapore.

Underground betting and casino activities have long been associated with the Yakuza organized crime syndicates, whose name actually originates from a traditional card game which still remains popular in Japan. However, there are a wide variety of regulated activities and events where gambling is entirely legal.

Card games in Japan became popular with the arrival of Portuguese traders during the 16th century, although after the Tokugawa Shogunate isolated the country from outside influences, Hanafuda and Kabafuda cards were created. The latter are mostly associated with Oicho-Kabu, a Japanese card game similar to baccarat or punto banco played in Europe and North America.

Interestingly, yakuza is the nickname for the worst hand in this card game – eight, nine, three – which is phonetically pronounced “ya-ku-za” and is also where the Japanese word for gangster originates. Clearly, not popular hand for anyone having the misfortune to be dealt those numbers.

Anyone walking through the streets of cities such as Tokyo will inevitably happen across Pachinko parlors, unable to miss the bright flashing lights and noise from within, with locals glued to row upon row of machines, in what appear to be casinos in appearance at first glance. This mechanical game is somewhat like a mixture of Western pinball and slot machines.

Pachinko isn’t regarded as gambling because under Japanese law, it is the payment of cash prizes that are prohibited. Players buy trays of 11mm steel balls which they insert into the machine, which in turn pay out with additional balls. These can then be exchanged in the parlor for vouchers that can then be redeemed for prizes, which can vary from anything such as low-value goods such as chocolate bars or pens, to high-value goods like bicycles or electrical goods.

Like in most Western countries, horse racing is popular with bettors in Japan and is one of various sports in which betting on the outcomes is legally permitted. Keirin is a bicycle race which takes place on oval circuits, which was specifically developed in around 1948 for gambling purposes and attracts major betting. Meanwhile, motorsports such as Auto Race are also popular, which is a Japanese version of motorcycle speedway held on an asphalt course.

Away from the tracks and roaring across the water at top speed is Kyōtei, which has rapidly become one of the most popular sports in Japan, especially for bettors placing wagers on these hydroplane powerboat racing events. There are currently around 24 purpose-built venues around the country, many of which are large stadiums with sprawling grandstands, often packed with excited crowds during race days.

Light a Million Candles at Zojoji

A Night at the Okazaki Fireworks Festival

Cafe Bleu Are you in need of a hideaway? Comfortable spaces with books, music and stimulating beverages are appreciated; ones with style in addition, ideal. A brief walk west off of the Okaido shopping arcade in Matsuyama, there is such a place hidden in plain sight called Café Bleu. Anticipated…

Out & About Zama Station

Illumination at Onsen in Matsumoto

American Base Festivals On Okinawa